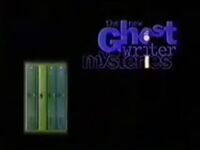 The New Ghostwriter Mysteries is a short-lived revival of Ghostwriter that aired on CBS Saturday mornings from September 14 to December 7, 1997.

While the premise is the same, there were several changes to the show: 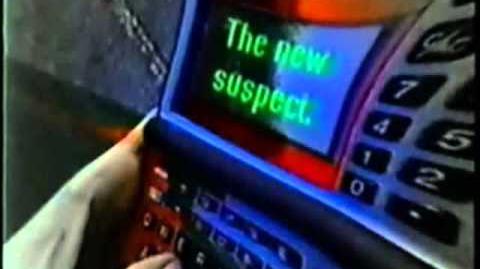 New ghost Writer Mysteries Intro
Add a photo to this gallery
Retrieved from "https://ghostwriterteam.fandom.com/wiki/The_New_Ghostwriter_Mysteries?oldid=10396"
Community content is available under CC-BY-SA unless otherwise noted.